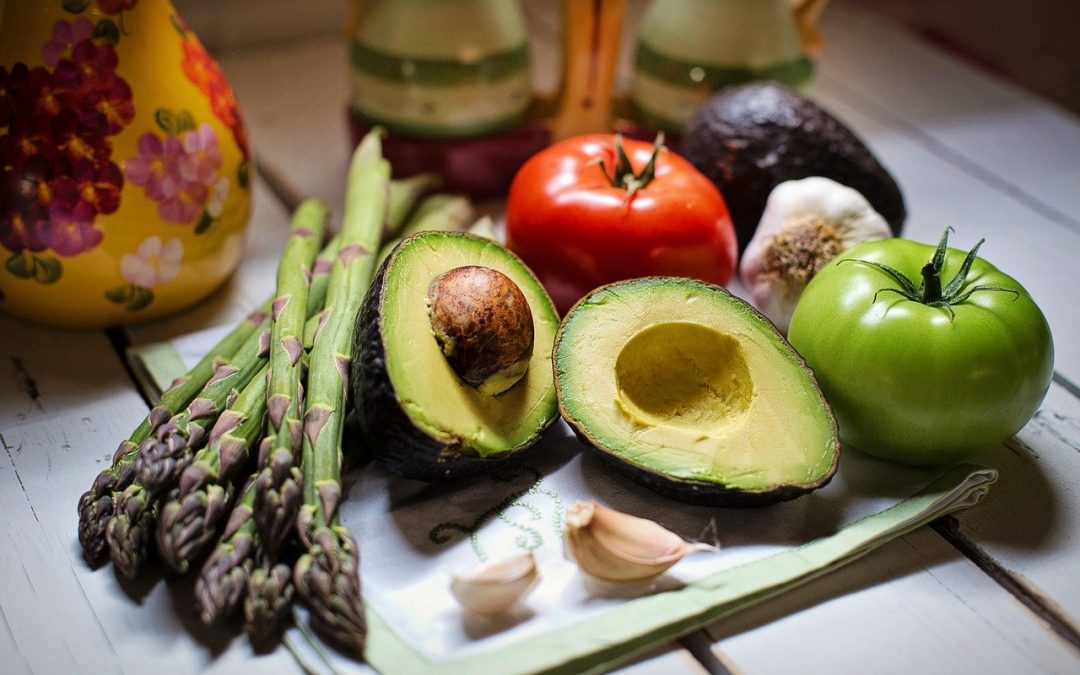 Since 2014, Veganuary has inspired more than half a million people in 178 countries to try being vegan for January and hopefully beyond!

The number one reason why people go vegan is because of a love of animals, with people changing their diet in an effort to curb animal cruelty.

These days with all the fabulous meat alternatives it’s actually a lot easier than ever to become vegan.

Cutting down or stopping eating meat has many benefits, not just for your health but also the environment.

A vegan diet can also help you to lose weight, reduce your risk of cancer and can even lower blood sugar levels and improve kidney function.

Want to do your bit to help the environment? Then eating a vegan diet could be the “single biggest way” to reduce your environmental impact on earth, a new study suggests. Researchers at the University of Oxford found that cutting meat and dairy products from your diet could reduce an individual’s carbon footprint from food by up to 73 per cent.

The production of plant-based foods is a more efficient use of our resources, as it requires less energy from fossil fuels as well as less land and water. By removing animal products from our diet we can play our part in reducing humanity’s damaging impact on our environment.

So if you’re thinking of becoming Vegan for a month or more that’s awesome! Although a vegan diet may not be for everyone, cutting down on the amount of meat you eat and introducing meat free days to your diet is a still a very positive step and will make a difference!

We are using cookies to give you the best experience on our website. You can find out more about which cookies we are using in settings.

Get 10% Off Your First Order

Sign up to receive our newsletter and special offers

(you can unsubscribe at any time)

Thank you for signing up. Your 10% discount code is: GREEN

There was an error while trying to send your request. Please try again.

This website uses cookies so that we can provide you with the best user experience possible. Cookie information is stored in your browser and performs functions such as recognising you when you return to our website and helping our team to understand which sections of the website you find most interesting and useful.

Strictly Necessary Cookie should be enabled at all times so that we can save your preferences for cookie settings.

If you disable this cookie, we will not be able to save your preferences. This means that every time you visit this website you will need to enable or disable cookies again.